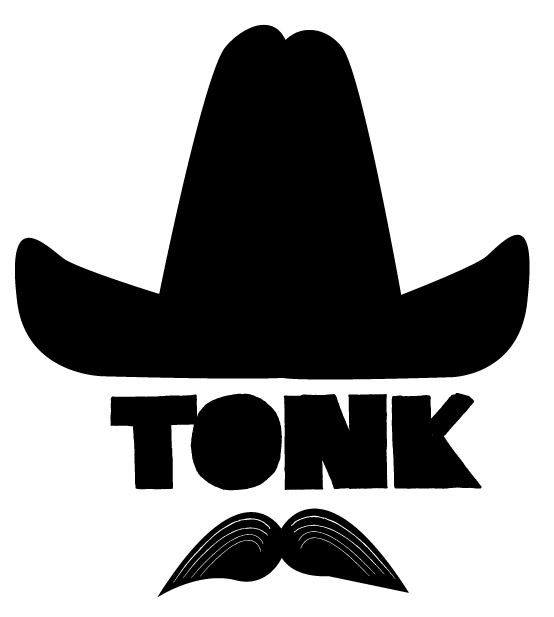 Three members of the terrific, Raleigh-based country band, Tonk, will be spinning vinyl records in the underground kissa at CAM Raleigh on Monday night August 24.  Tonk’s acoustic guitarist Jay Brown, pedal steel player Shepherd Lane, and drummer Bo Taylor will be helming the two turntables in the kissa 8-10pm.  We aren’t sure what records they’ll be playing, but if Tonk’s music is any indication then Merle Haggard will be evoked.  It should be noted that Tonk’s bass player, Ben Barwick, co-owner of the club, Kings Barcade, is a principal collaborator in the creation of this kissa at CAM.  We’ve been looking forward to this night all summer.  Beer/wine available.