Last month we wrote about our experience at the Cy Twombly exhibition, currently on view at the Morgan Library in New York City, documenting a concert by the JACK Quartet. The music, by composer Matthias Pintscher, was inspired by Twombly’s “Treatise on the Veil”. There are two versions of this painting; No. 2, stretching 33 feet, hung behind the JACK in the Morgan’s gallery as they played.

This week we jumped in the car and drove three hours to Lexington, VA, where Cy Twombly was born and graduated from high school, and where he spent half of the year for the last couple decades of his life. We weren’t sure what we were searching for, just vaguely for any connections to our rich, lingering experience at the Morgan. 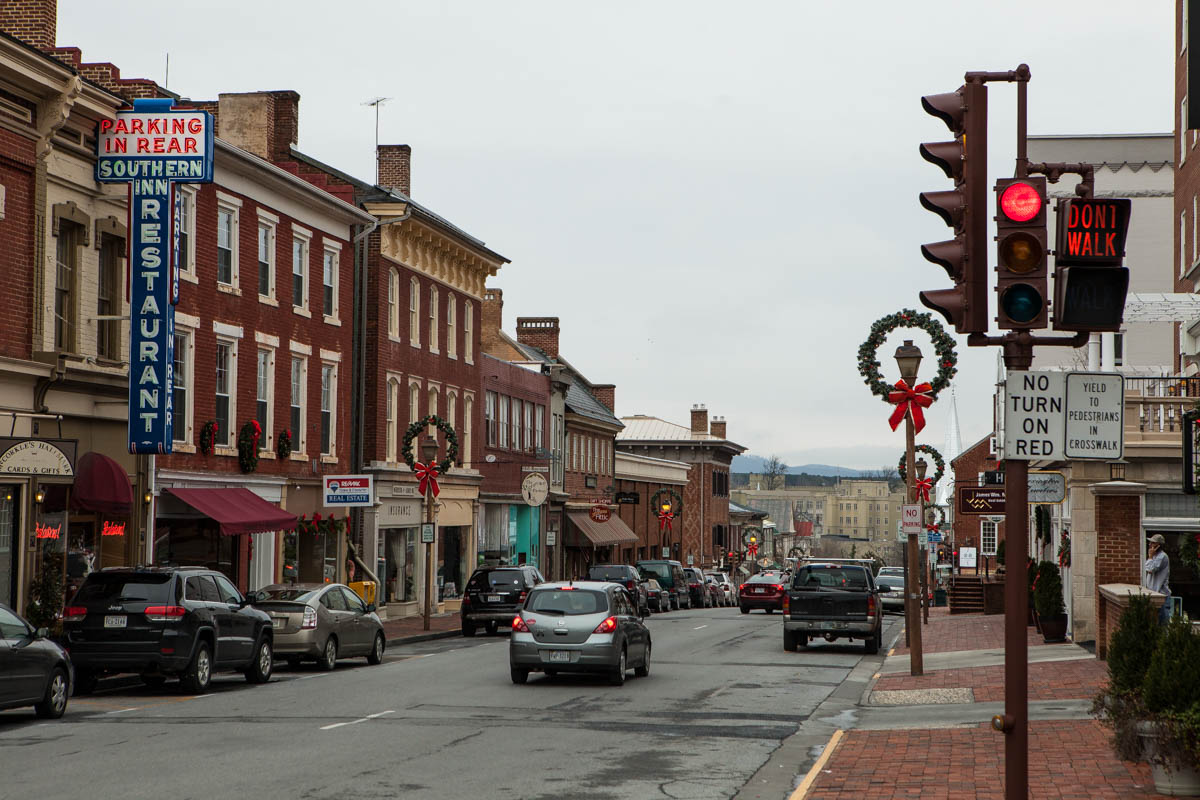 The cross section of Main and Nelson in central Lexington. The Virginia Military Institute (VMI) can be spotted at the end of the road.

We had the opportunity to speak with a handful of people who knew Twombly during his final decades. We saw his downtown art studio, now a gift shop. We had breakfast at the diner where he was a morning regular. We met a waitress, Carole, who had been working there for 40 years. She remembered Cy fondly. One of us ordered, without warning, the “Cy Twombly Special” — i.e. what he had every time — and she brought two poached eggs, grits, and an English muffin. (She couldn’t bring us his beloved marmalade, as it’s now against FDA regulations.)

We went three times to The Palms, the pub where Twombly regularly had lunch. The photographer Patrick Hinely met us there one day, and told us about taking Twombly’s portrait. A Jacksonville, FL, native, Hinely has been a close observer of Lexington for the past few decades, and in his refreshingly sardonic manner he described the town as, “The last place on earth where the lost-cause shit is going away.”

We saw the house where Twombly lived for his last two decades, as well as his childhood home, where his mother lived for nearly sixty years (his father lived there, too, for forty years until passing away). Both are within a five or so minute walk of the cemetery where Stonewall Jackson and dozens of Confederates are buried. 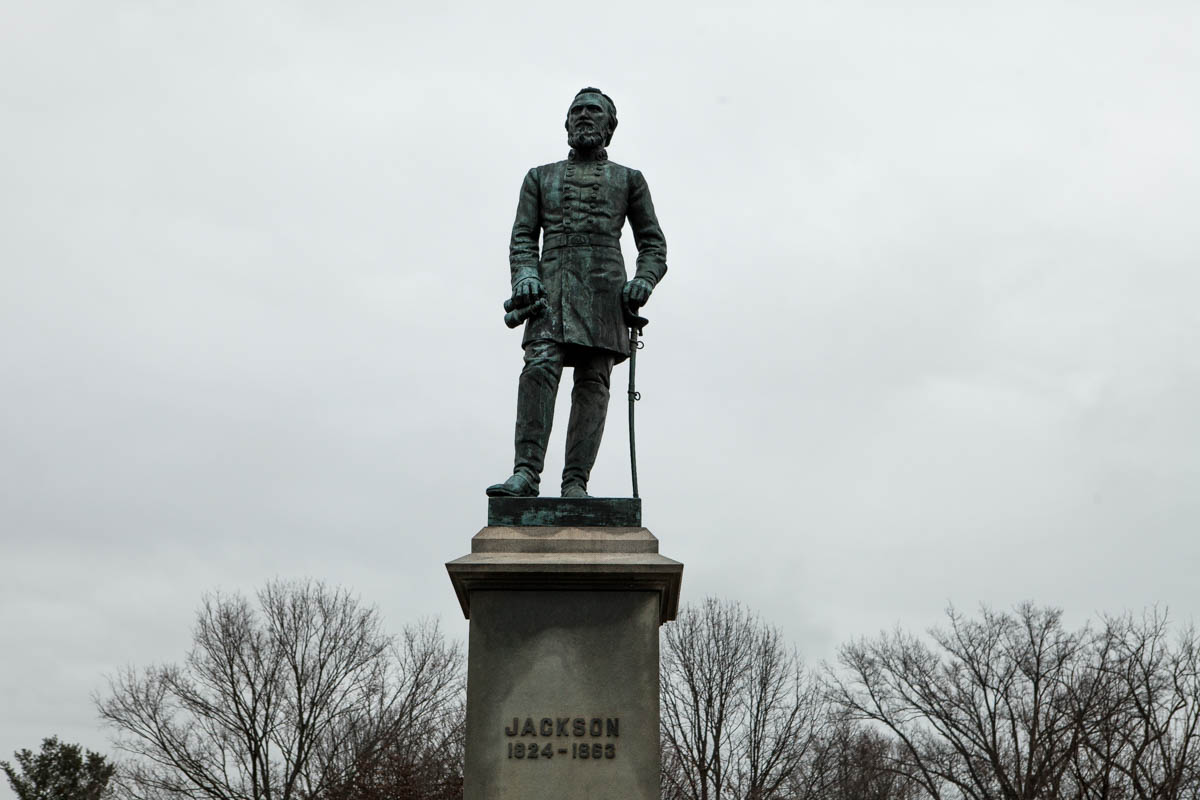 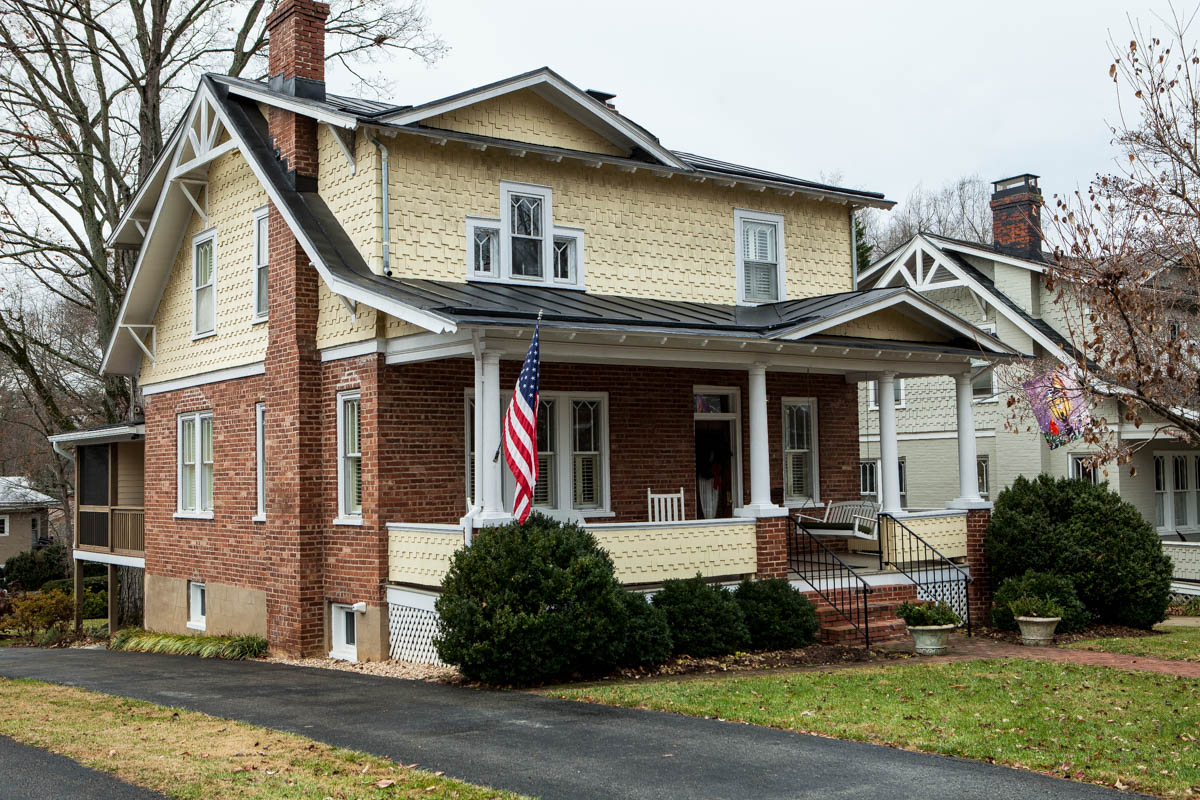 We walked around Washington & Lee’s campus, where he spent one year as an undergraduate and where his father was the athletic director, golf and swimming coach. We perused the school’s archive, where we found this quote from a 1983 article in the alumni magazine. “It all came from here,” Twombly said, referring to Lexington. “All those columns… There are many, many things I never would have done if I’d been born somewhere else.” 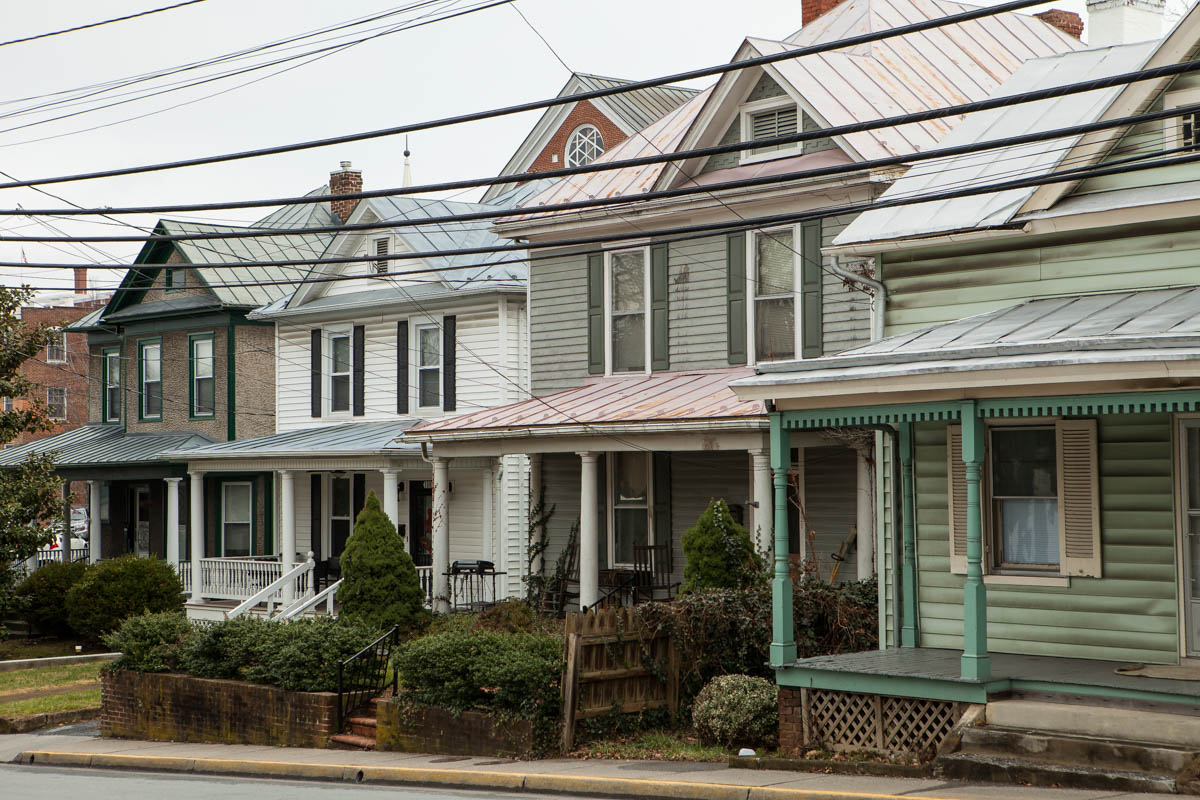 An example of the many columns to be found in Lexington.

We learned that Twombly had a special place in his heart for the Virginia Military Institute, which is directly adjacent to Washington & Lee yet couldn’t look more different. We were told that one of Cy’s favorite views was, every Friday afternoon, when the uniformed cadets held a parade on the grounds. In the background looms House Mountain. Unfortunately, we didn’t see the parade itself, but we saw the view. 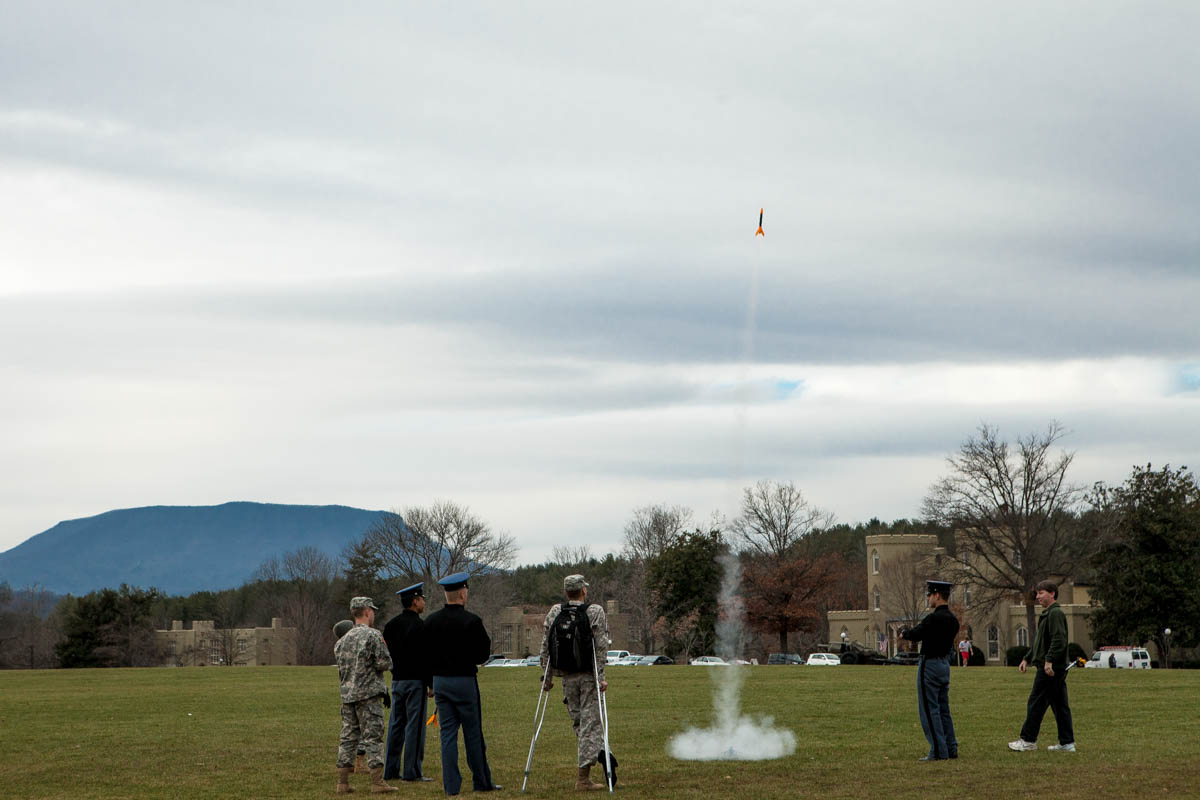 The quad at VMI. A group of students are launching bottle rockets. In the background is House Mountain.

The trip provided a lot for us to take in — the recollections of Twombly, and our experience walking the streets that he walked for so many years, both as a child and as an elderly man. We look forward to seeing where it all leads us.