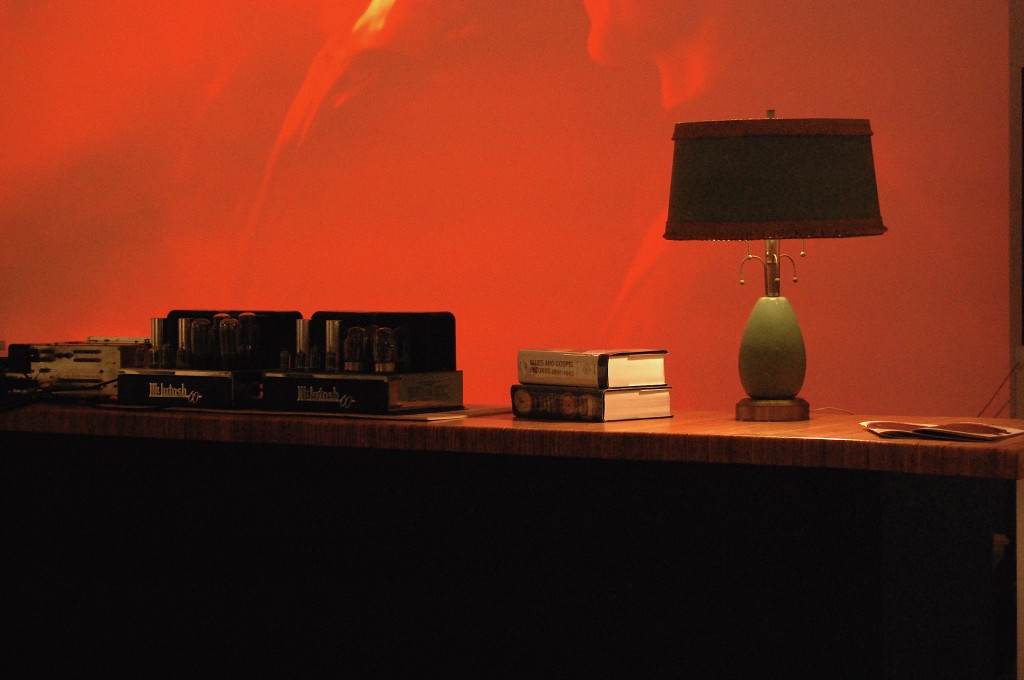 On Thursday, October 22, our underground kissa at CAM Raleigh presented one of the most unique nights during the project: “Don’t Call It Vinyl” – An Evening of 78s with Marshall Wyatt.  Marshall brought in his own equipment (cited below) and played rare 78’s (setlist below), including at least one of which is the only known existing recording.  A few days ago we encouraged Marshall to follow up on his kissa night with a few more details.  Here’s what he sent us.  (Photographs by Victoria Ralston).

Marshall Wyatt: “I enjoyed the opportunity to bring some vintage music into a public venue and I was gratified by the positive response of those in attendance. Thanks, everybody, for coming out! I believe that music of the American South recorded in the prewar era represents a cultural achievement unmatched by anything heard today. Properly curated and played with the right equipment, these records are not merely relics, but riveting performances that exist in the present moment.

“(And by the way, 78s are made of shellac, which explains the title of this program.)” 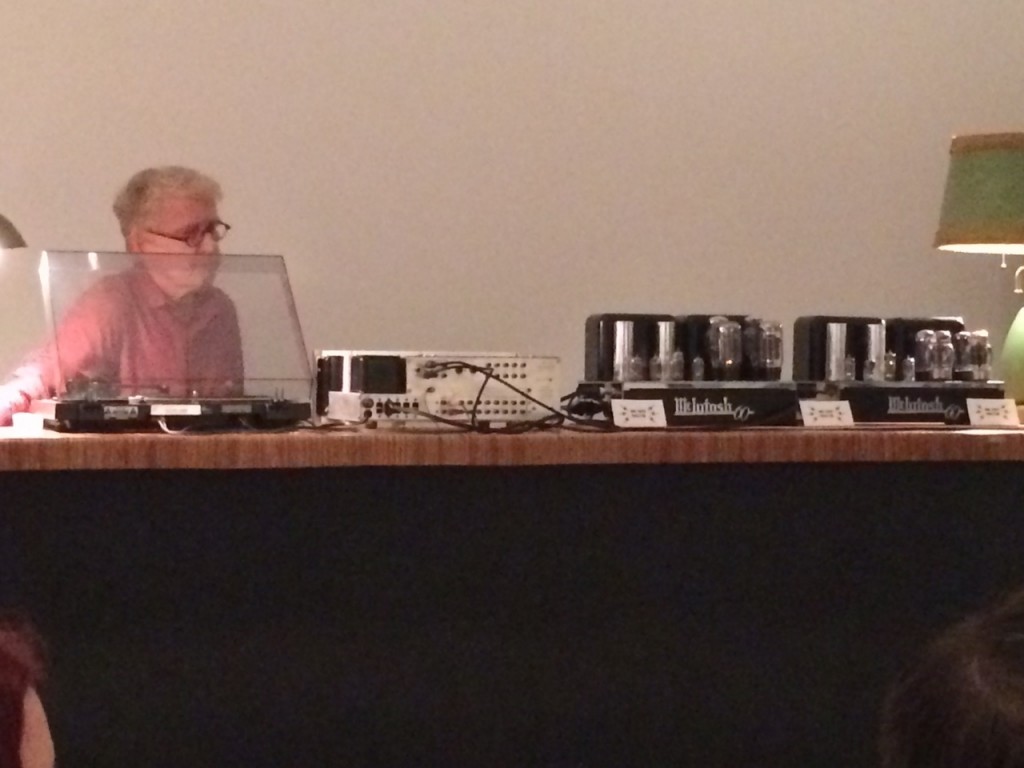 Marshall Wyatt at the kissa with his vintage sound system.

Books on hand to augment the recordings: 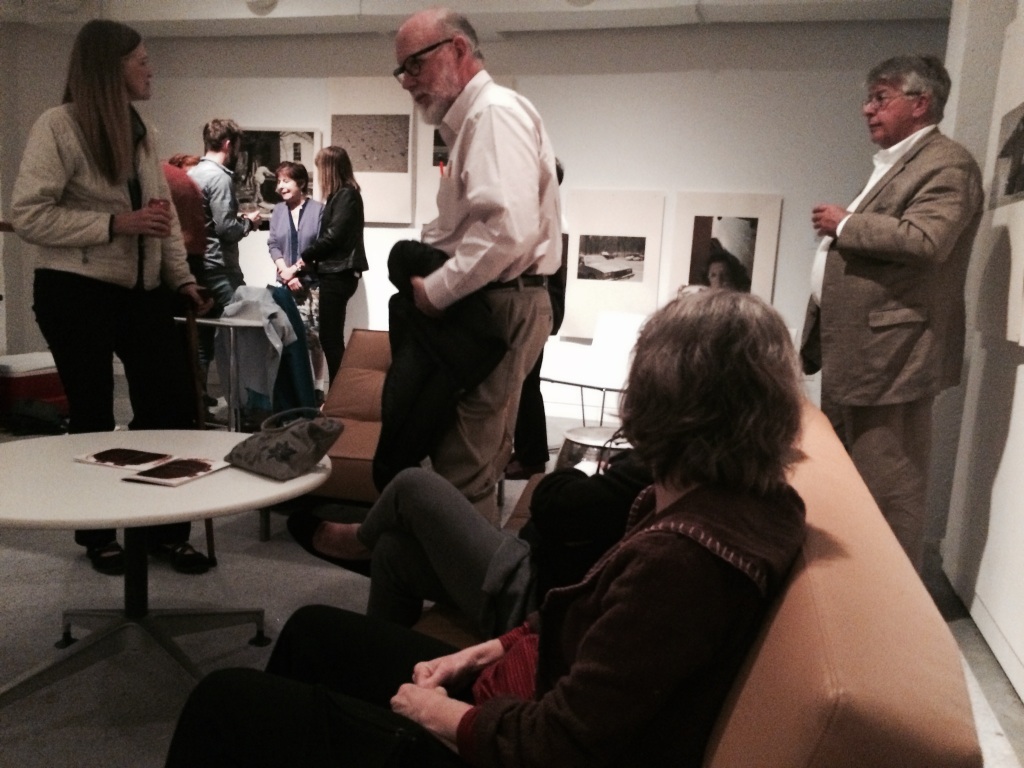 An Evening of 78s with Marshall Wyatt

7.  Strewin’ It Out / Daddy Stovepipe and Mississippi Sarah

15.  The New Call of the Freaks / Luis Russell And His Orchestra

18.  Playing With The Strings / Lonnie Johnson 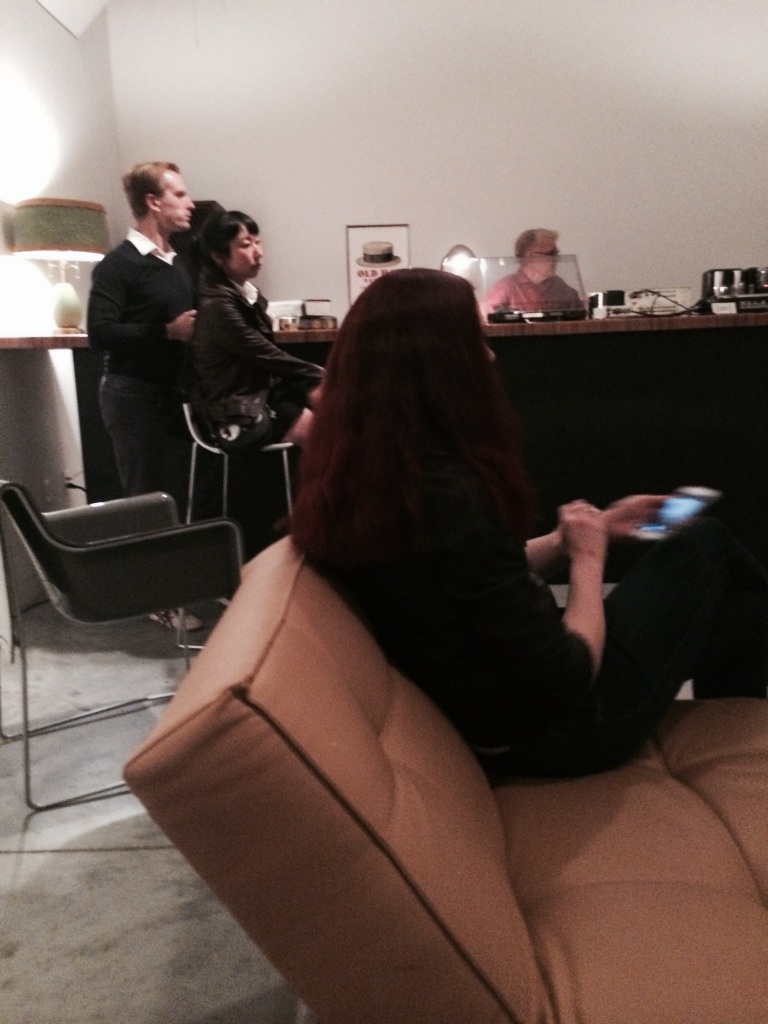