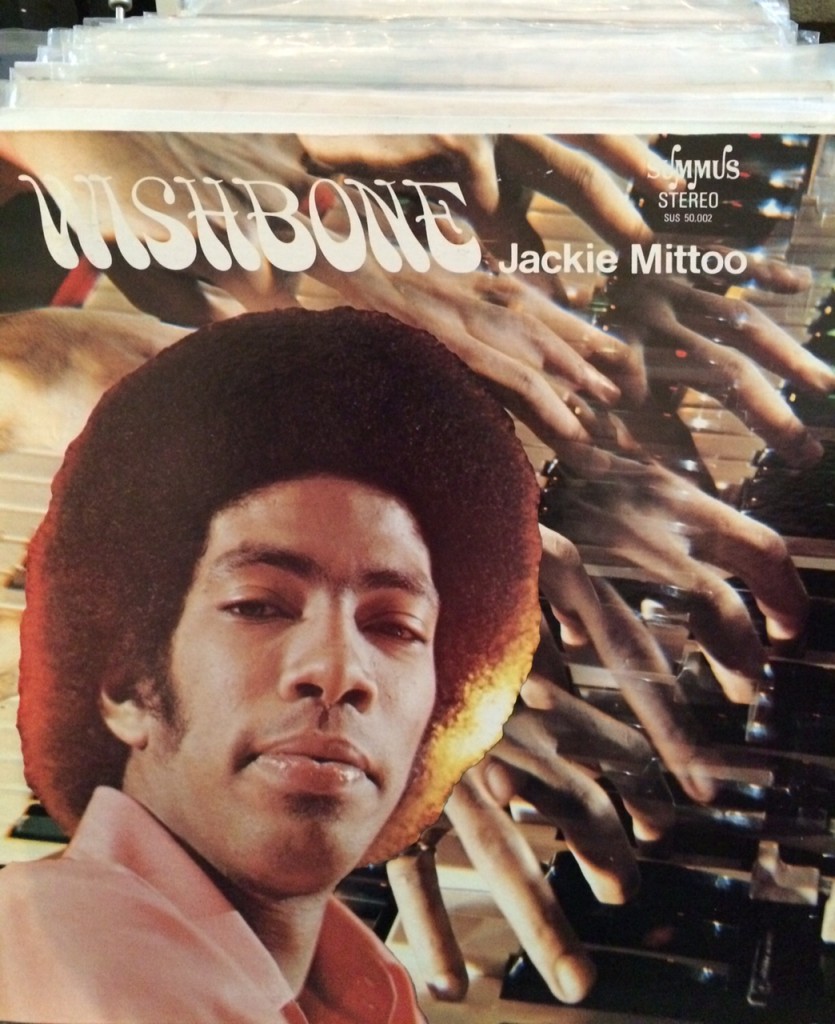 Jackie Mittoo‘s presence will be on vinyl.  That’s what Mac McCaughan will be spinning on the kissa’s two turntables during his second appearance in the kissa (you can read about his first HERE).  8-10pm.

Also, come to CAM Thursday before the kissa – 6 to 8pm – to see our expansion of the Big, Bent Ears installation.  It’ll be a soft opening of that expansion, perhaps not 100% complete, alongside the official celebratory opening of Sara Cain’s new show at CAM, The Imaginary Architecture of Love.  Stick around after these openings for Mac’s kissa set.  It’s going to be a big night.  Beer/wine.