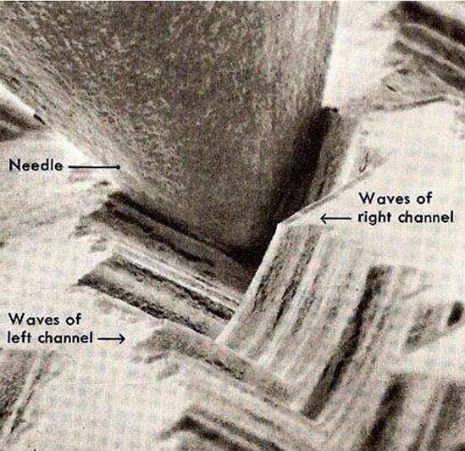 Jeb Bishop is a trombone player originally from Raleigh and now back living locally after two decades in Chicago, where he worked with some of the most adventurous musicians in all of improvised music – Ken Vandermark, Peter Brotzmann, and Joe McPhee to name three.  In the late 1980s, before he left for Chicago, Bishop led a Raleigh band called The Angels of Epistemology.  In 1991 the then-fledgling Merge Records released that band’s EP as one of the label’s first-ever releases, then another record of that band in 1995.

This Thursday October 8, Bishop will be playing records in our underground kissa at CAM Raleigh.  About the set, he said today:

“The (loose) theme for my set is Groove vs. Antigroove. That provisionally means some kind of alternation between music with a beat you can dance to vs. music that amounts to dancing in your head, but they will probably bleed into each other at some point. I’d prefer not to specify further at this point, though I will be making a fairly defined setlist beforehand.”

Jeb provided the included photograph as an indication of the tunes he’d play.