Thursday night was a unique one in the early life of the Big, Bent Ears kissa at CAM Raleigh.  Grayson Haver Currin, a comrade in the endeavor of careful listening, filled the media lab and the lower level gallery with music at the highest decibels heard in the kissa to date, a set he called “Dope Tones.”

Earlier this year, Grayson and his wife, Tina Haver Currin, were also in discussions about opening a kissa in Raleigh, and an inspiration for their kissa, as with ours, came from the experimental musician Oren Ambarchi.  Grayson has written about Ambarchi and interviewed him a number of times.  In Chapter Three of Rock Fish Stew’s Big, Bent Ears online series for The Paris Review, which is a 50-minute documentary on the extreme improvisation trio, Nazoranai, in which Ambarchi is a member, you can hear Ambarchi talking lovingly about Japanese kissa’s midway through the piece (directed by Ivan Weiss).

All in all, lots of common vibes.  Below is Grayson’s setlist and a few snapshots from the scene. 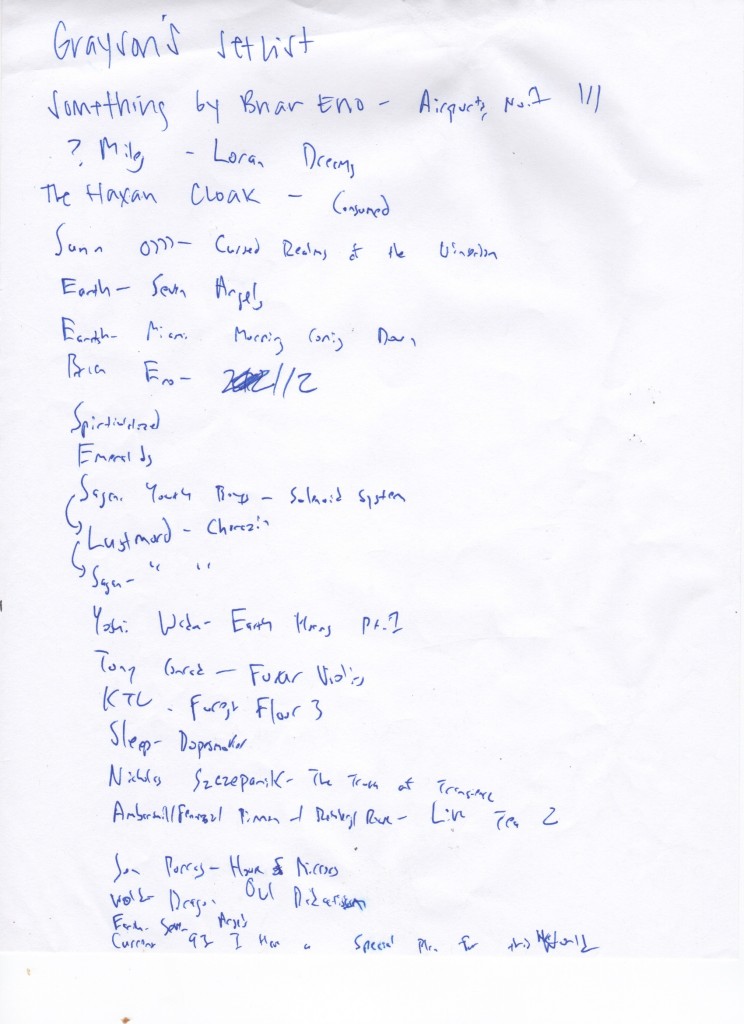 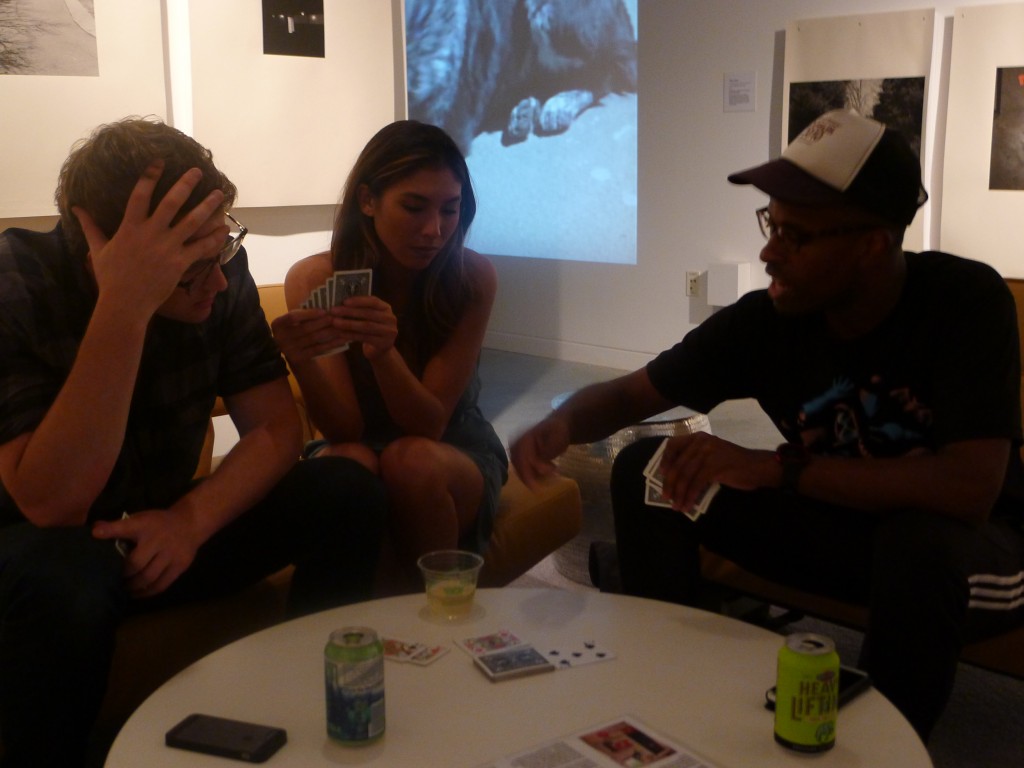 One thing you can do when the music is so loud you can’t converse…play cards. 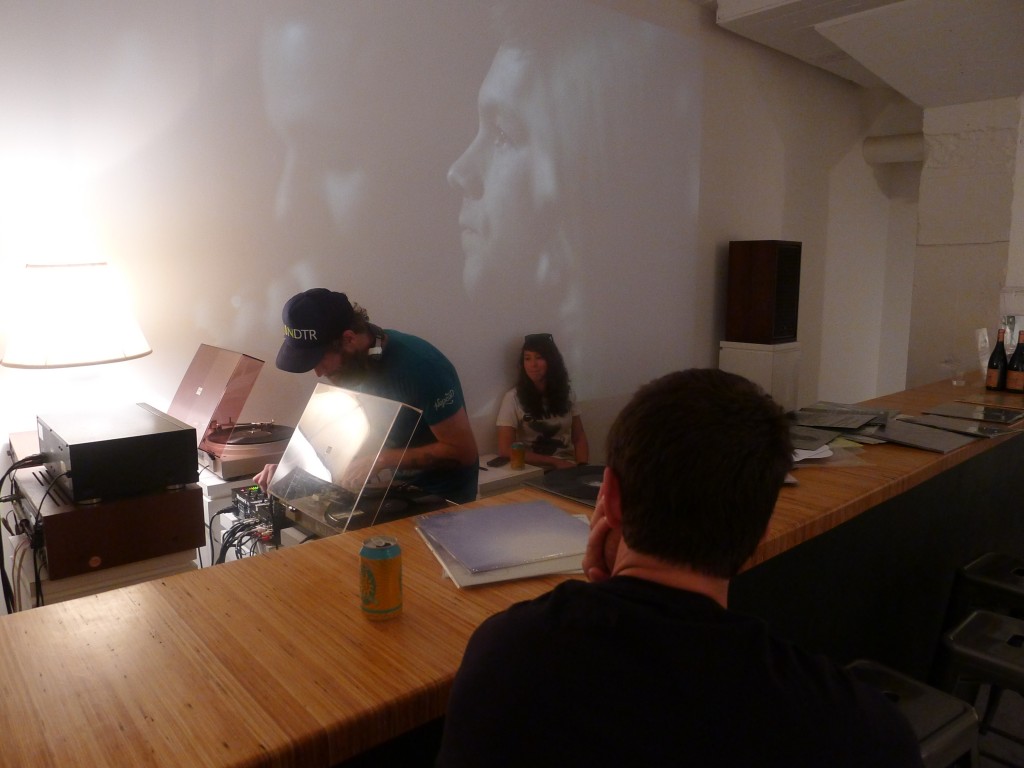 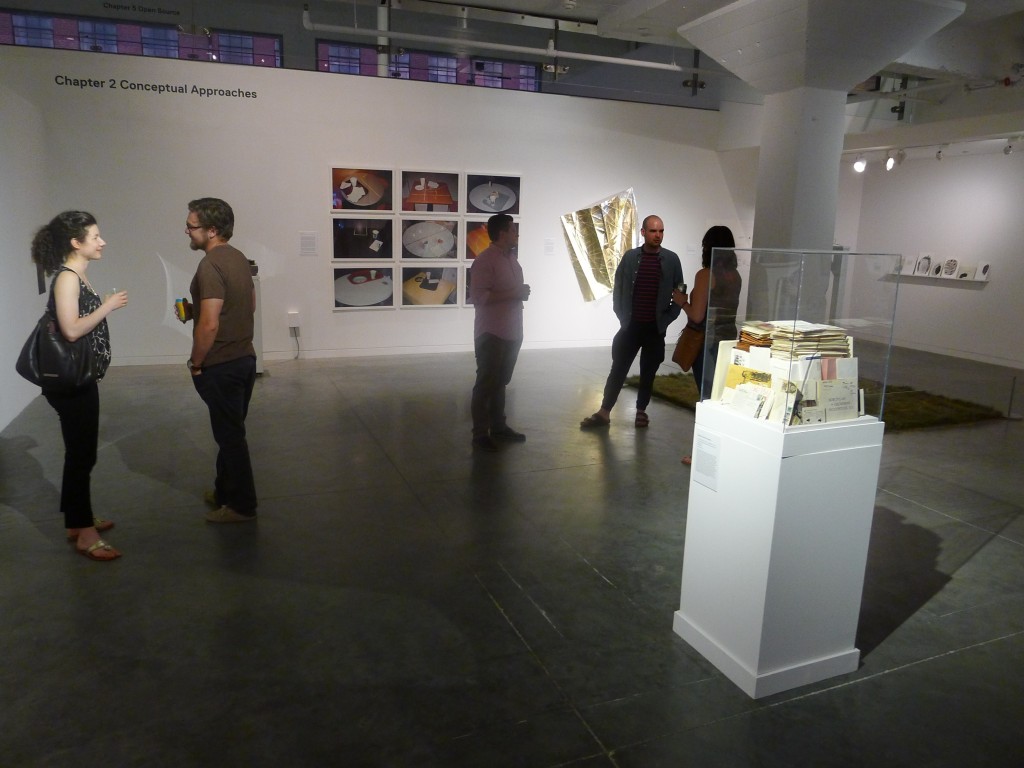 The gallery outside the kissa, a safe place for talking 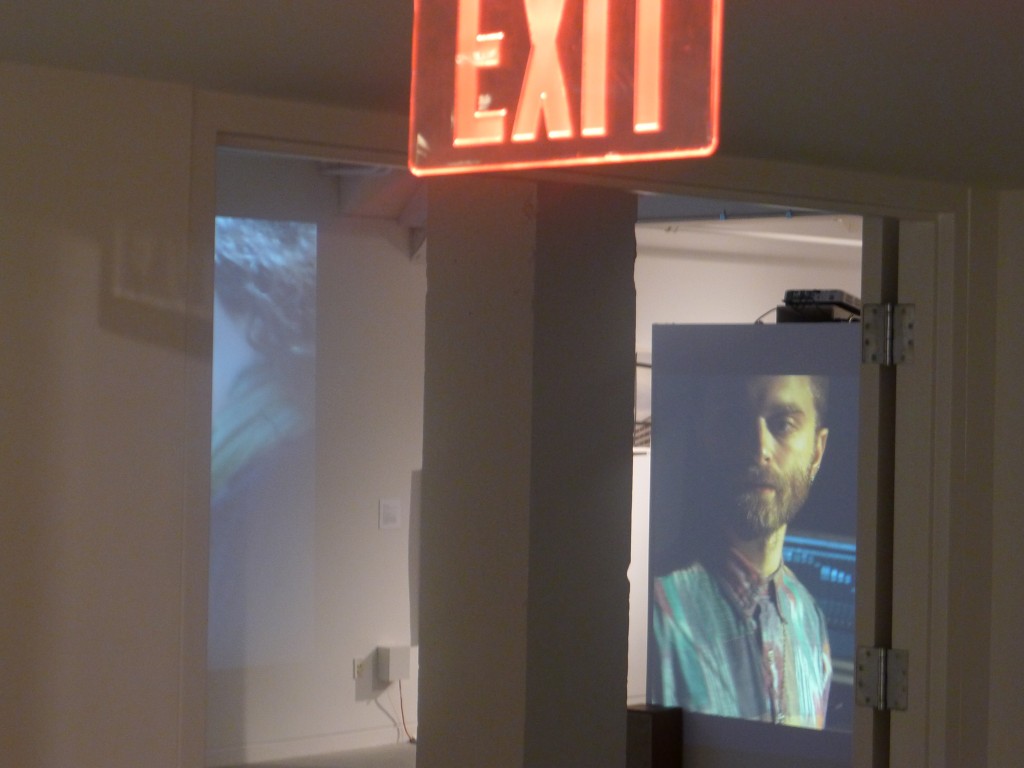 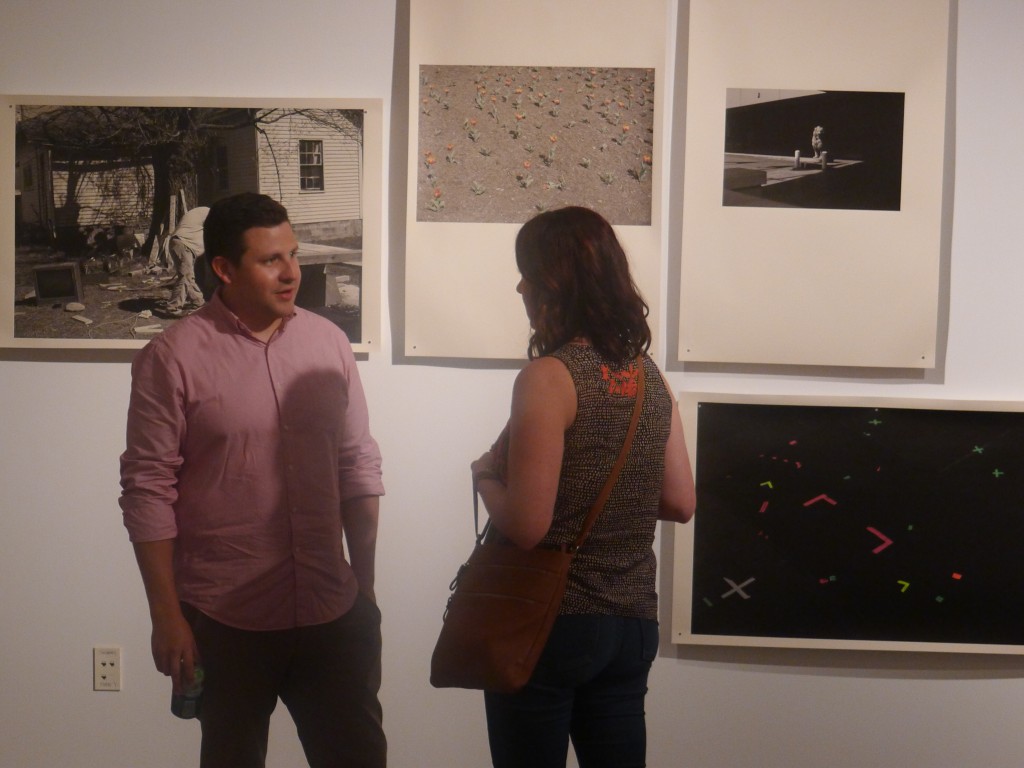 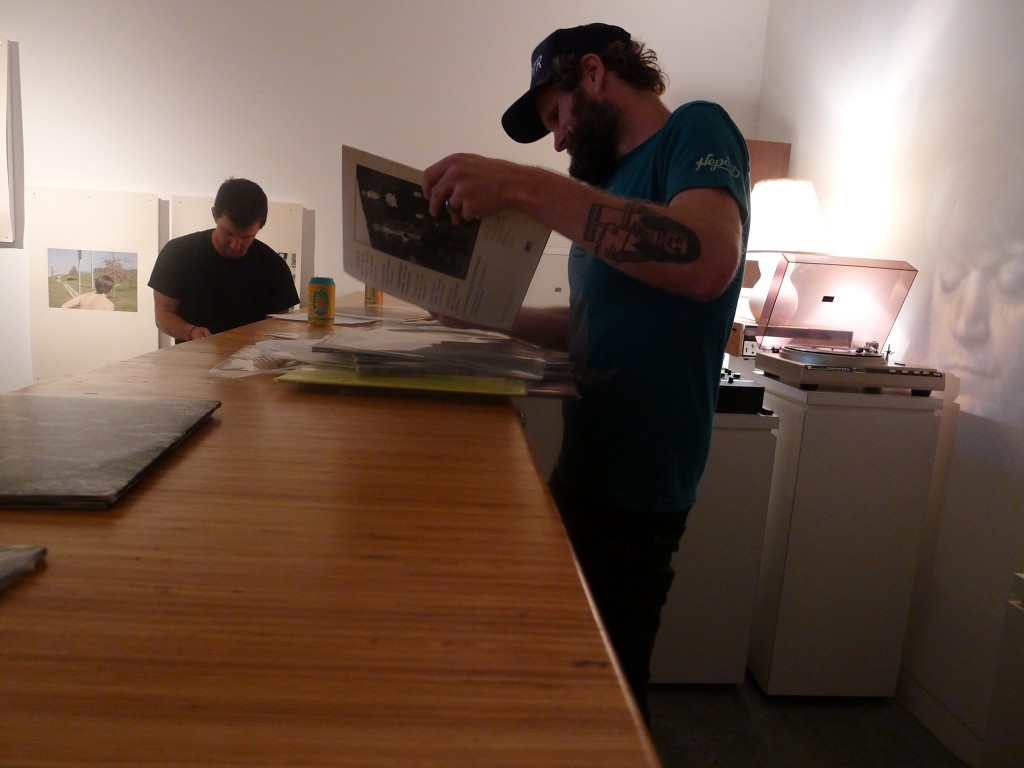 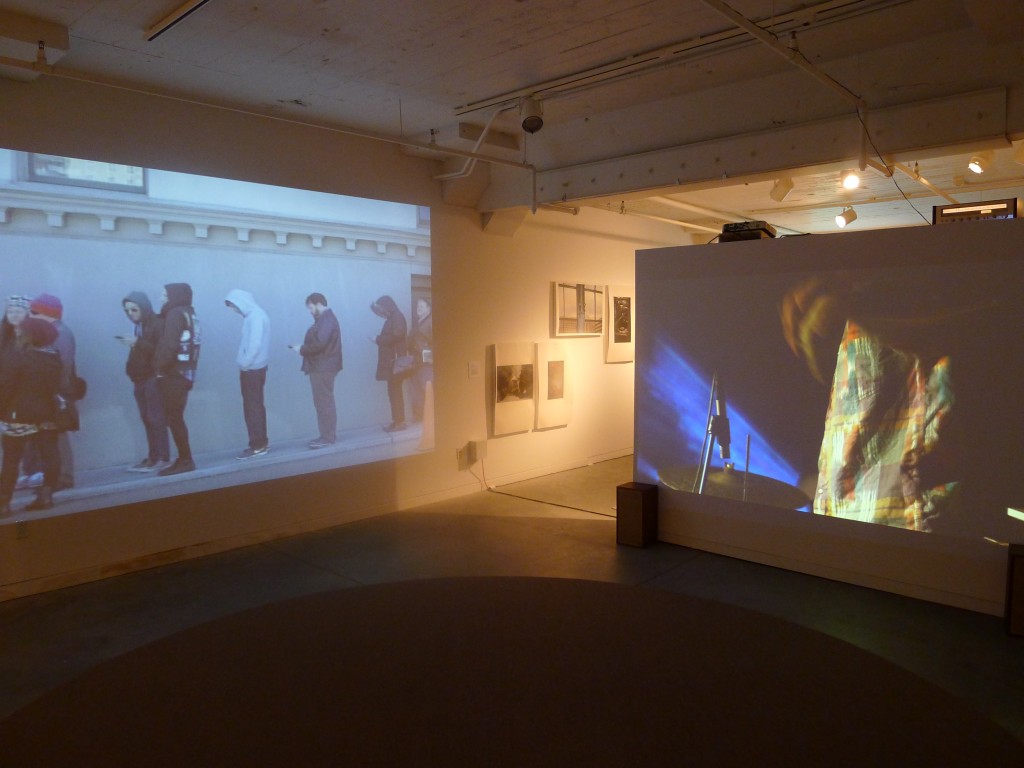 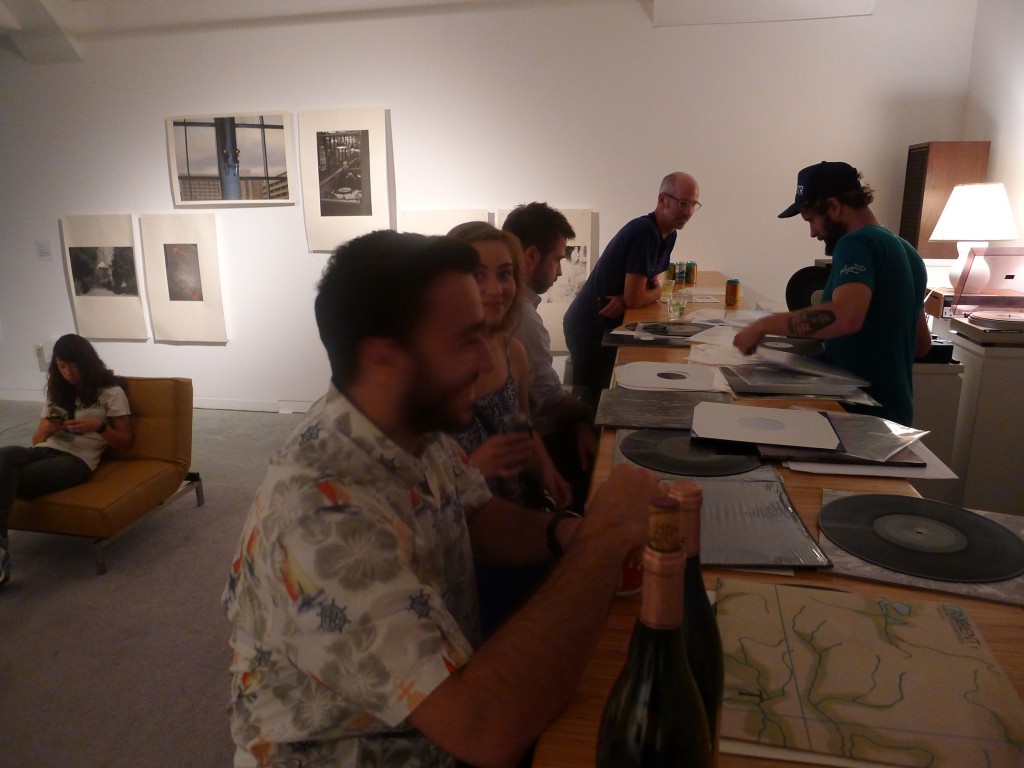