Last Thursday night the musicians Caitlin Cary and Skillet Gilmore helmed CAM Raleigh‘s underground kissa and their set was clever and unique.  They brought a slew of Dylan vinyl, recently bequeathed to them, while professing not to be big fans.  So they took requests, asking kissa patrons to request tracks that would make them change their minds about His Bob-ness.  Below is the resulting set, penned and signed in the hands of Caitlin and Skillet.  We look forward to having them back in the fall.  Also below are a few snapshots from the outstanding evening. 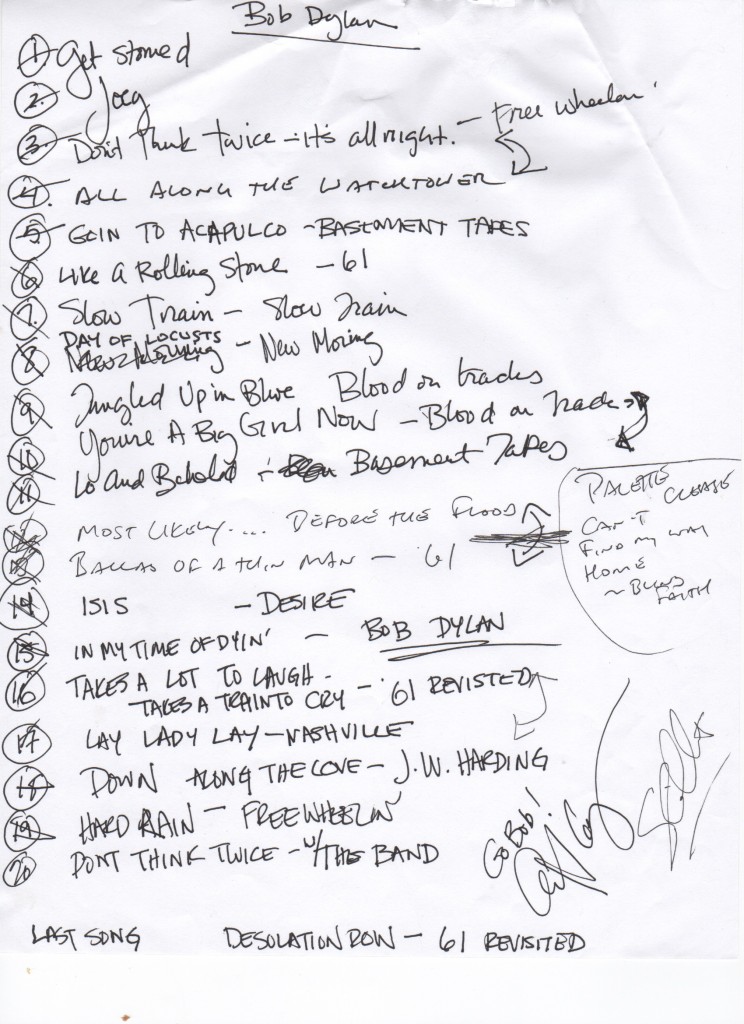 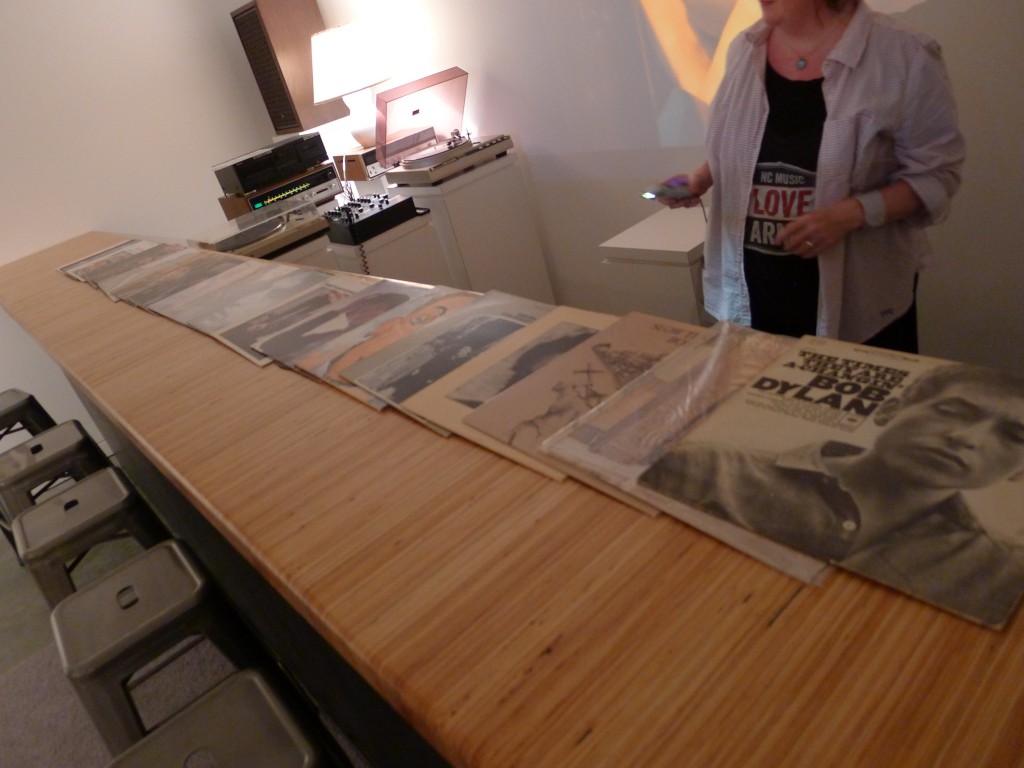 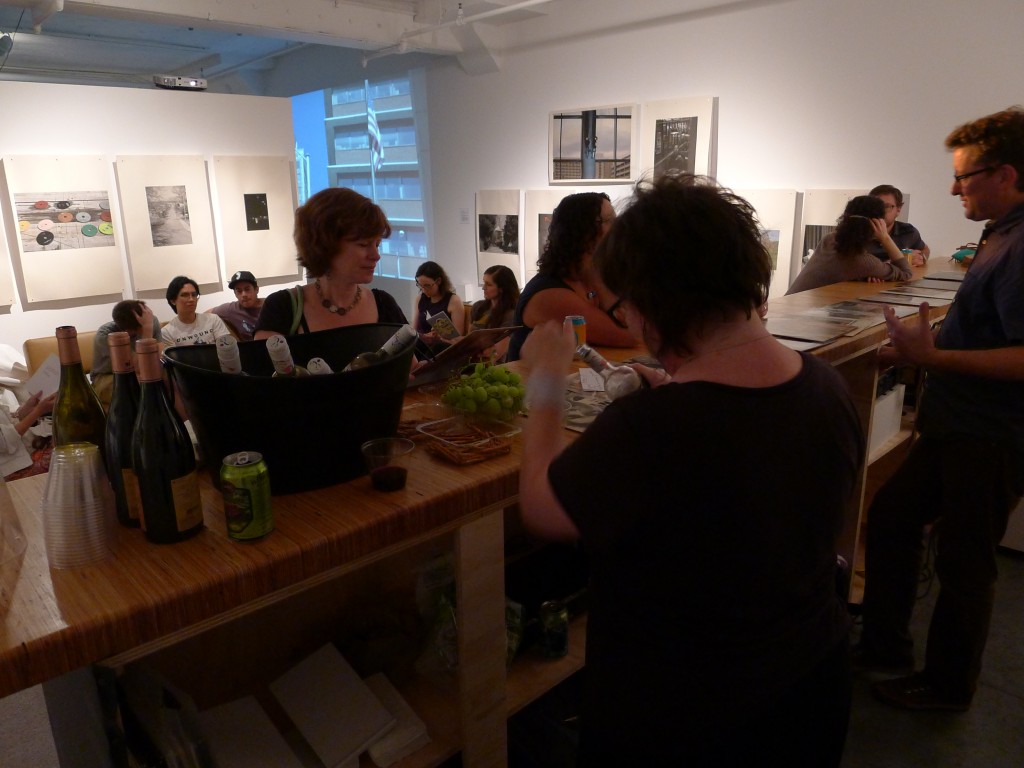 The scene from behind the kissa, Caitlin and Skillet at work 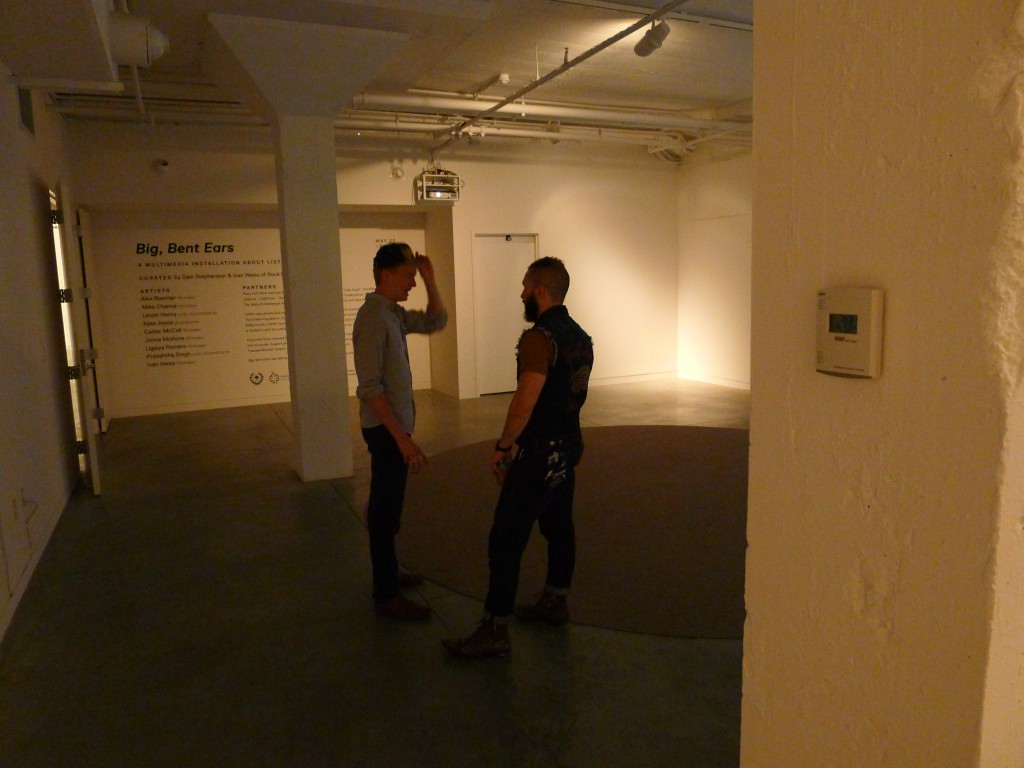 Entry room of the kissa