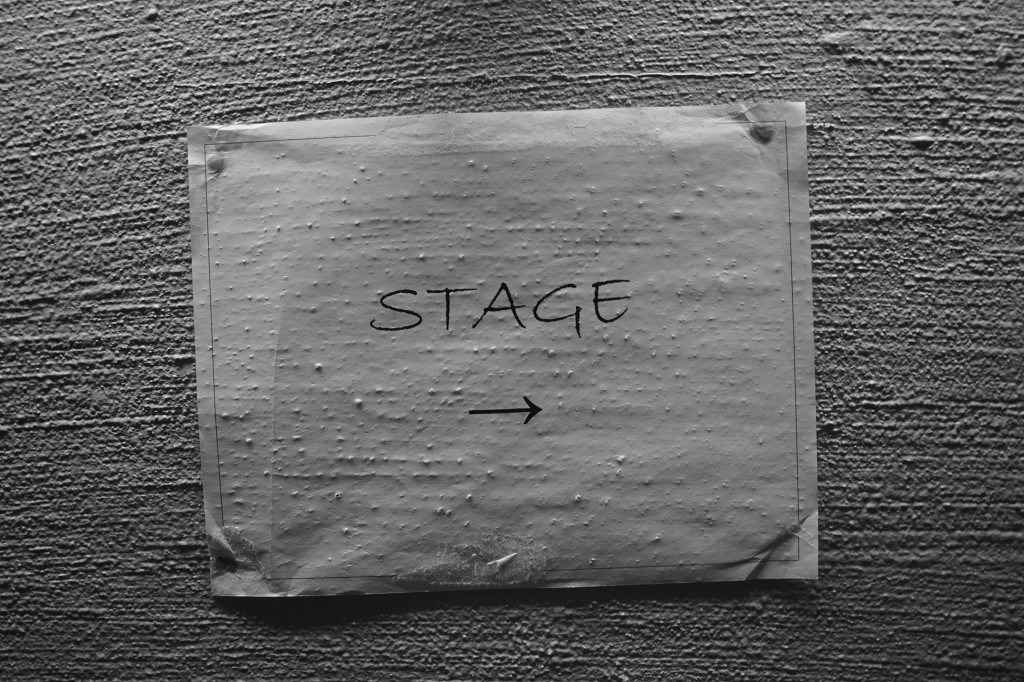 Big Ears in Knoxville — arguably the most important experimental music festival in the country right now — serves as the backdrop for this ongoing documentary exploration of how artists create, how audiences listen, and the connections between them. Rock Fish Stew embedded a team of documentarians in downtown Knoxville for Big Ears 2014 and 2015, covering shows but also seeking images you don’t normally see, and insights from musicians, fans, piano tuners, townspeople, and more. The story is deeply rooted in the town of Knoxville, a perfect if surprising home for the most ambitious music festival in America.

The project arose in 2014, when Big Ears returned after a four year hiatus. It features a variety of musicians including minimalist pioneer Steve Reich, Radiohead’s Jonny Greenwood as a composer and guitarist, along with The National’s Bryce Dessner, Wilco’s Glenn Kotche and Nels Cline, Canadian throat singer Tanya Tagaq, electronic music composer Holly Herndon, and many others.

As in Bull City Summer and The Jazz Loft Project, the outcomes are diverse and numerous. This project has already featured prominently in our Paris Review series Big, Bent Ears, where we released a 50-minute film on esteemed experimental trio Nazoranai, and ruminated on a shoot with the Jonny Greenwood and the Wordless Music Orchestra. We are in the process of creating an art installation at the Contemporary Art Museaum (CAM) in Raleigh, which will open in May. We will create an experimental film to be shown at Big Ears 2016. And ultimately we will produce a feature film.

To donate to this project, go HERE to our page at the Southern Documentary Fund.

A day after Big Ears was over, March 31, 2014, Ben Ratliff described it in the New York Times.

Also on March 31, Christopher R. Weingarten wrote expansively about it in Rolling Stone.