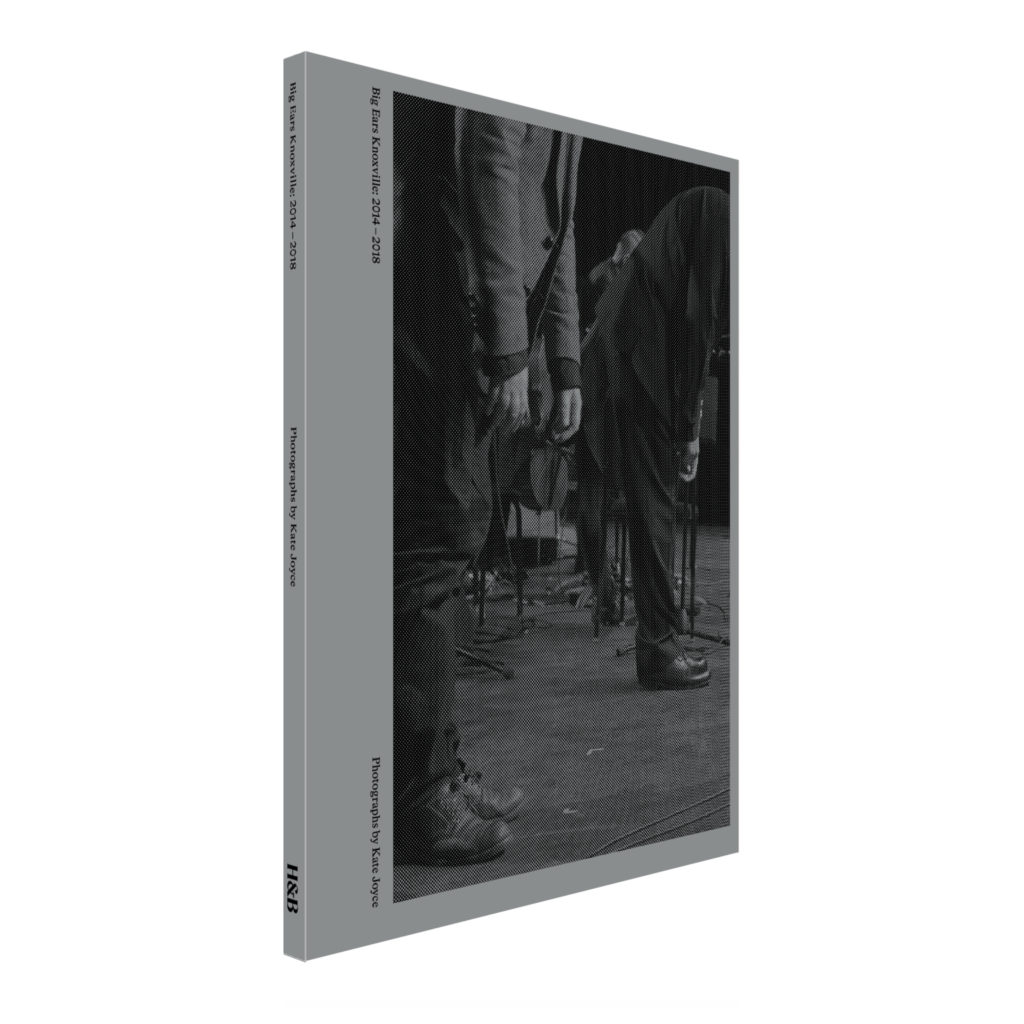 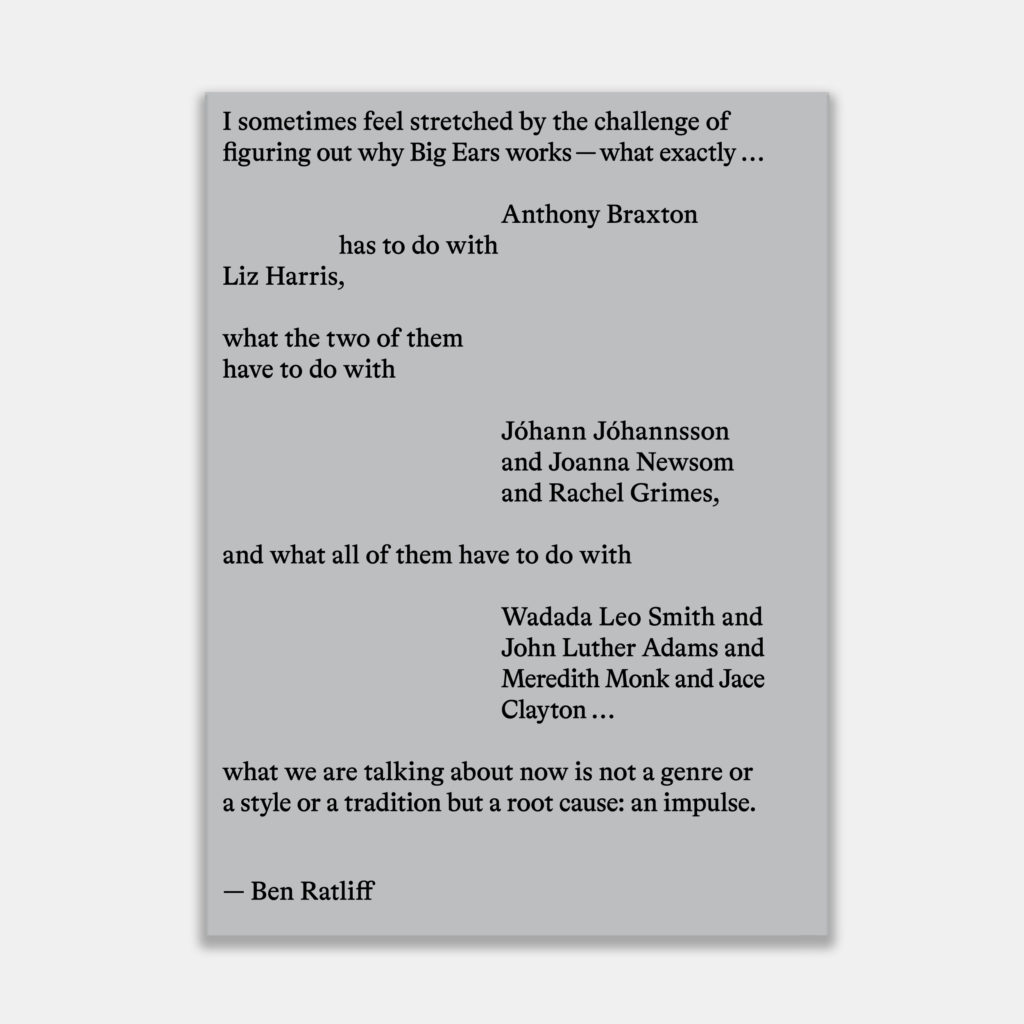 A book of photographs by Kate Joyce published by Hat & Beard Press (Spring 2019) in partnership with AC Entertainment and Rock Fish Stew Institute of Literature and Materials with images made between 2014-2018 at the Big Ears music festival in Knoxville, Tennessee.

The photographs were made under the influence of music.

The location of the festival – and hearing some of the most challenging music in the world – in downtown Knoxville, a city perhaps not expected to be the home of a festival of this quality and caliber – reverberated through all of my senses.

More than 200 artists and bands have performed Big Ears between 2014-2018. During the five years that I traveled to Knoxville for Big Ears, I photographed some of the people on this list, but not nearly all of them. Of those I photographed, just a few will be in this book. I heard many of the performances, many were memorable and a few were life changing. I photographed during some of these performances, but most of them were un-photographable (better heard than seen). Sometimes I only photographed a sound check or rehearsal.

During my time at Big Ears, I also walked around Knoxville, leaving the theaters and clubs to make pictures on the streets. As I wandered, my mind remained tethered to the musical event. Photographing back and forth between city and festival, and subsequently in the editing process as well, was an exercise and challenge to see as openly and freely as the music taught me to listen.

This book was the next phase in a collaborative project developed by Rock Fish Stew Institute of Literature and Materials revolving around the Big Ears festival. The first phase was Big, Bent Ears, the first ever multi-media project offered by that project’s partner, the legendary New York literary magazine, The Paris Review. Our work was also presented as a museum exhibition at the Contemporary Art Museum Raleigh, NC (May 2015 – February 2016). Photographing, filming and research at the festival and Knoxville between 2014-2018 was largely made possible by The Reva and David Logan Foundation, Rock Fish Stew Institute of Literature and Materials, Visit Knoxville and AC Entertainment.

About the Author
Kate Joyce is a photographer working in typologies, the relationship between pictures and literature, and collaboration. She is interested in processes of transformation, metaphysics, and analogy-making. She is based in Santa Fe, New Mexico. Other books include Metamorphoses (Special Problems Press, 2021).

Based in Los Angeles, with editors and project managers on the ground in Chicago, London and New York City, Hat & Beard is a print collective, a publishing think tank, and a small press dedicated to all things tactile.

Major funding for the Big Ears Knoxville book is made possible by Dan and Gloria Logan and Colin Moran. 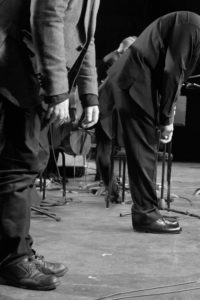 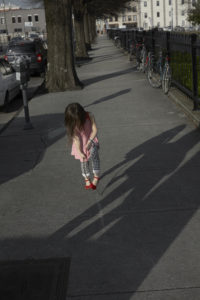 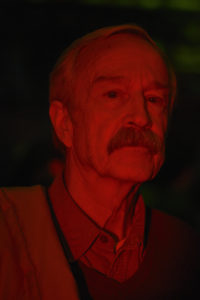 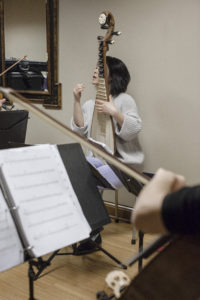 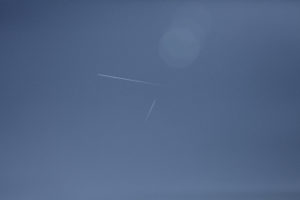 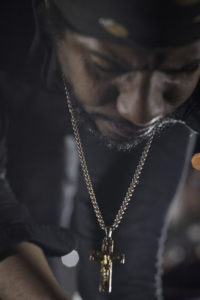 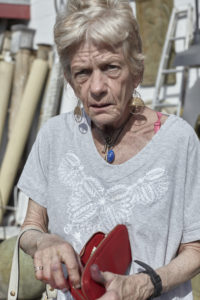 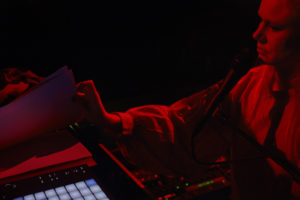 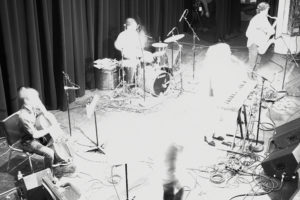 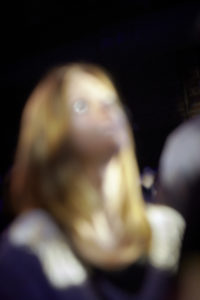